Home Who We Are Leadership

We Bring People Together.

Franklin evolved into the leading provider of Data Empowered Direct Mail through the concerted efforts of our founders, managers and dedicated staff over many decades. Today, we're proud of the principles our founders imbued Franklin with, and we continue to value ingenuity and integrity in our daily work.

We're proud that a printer's apprentice learned so much on the job here that he would one day own this company. We're also proud that today we're a certified Women's Business Enterprise with female ownership. We believe that leadership should be diverse and dynamic.

Most of all, we take pride in harnessing change every day for the betterment of our staff, our customers and our community. Today, that means we manage data in powerful ways that bring people together. That's Franklin's definition of leadership.

Learn more about the people who help Franklin fulfill this mission every day: 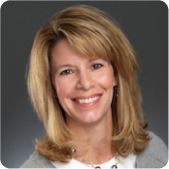 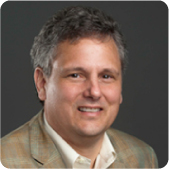 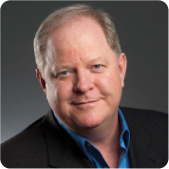 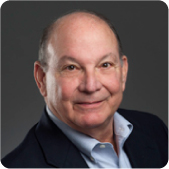 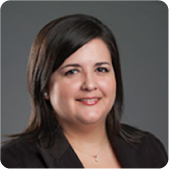 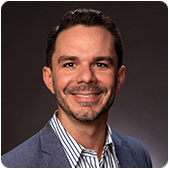 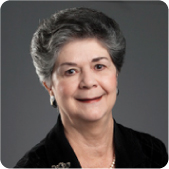